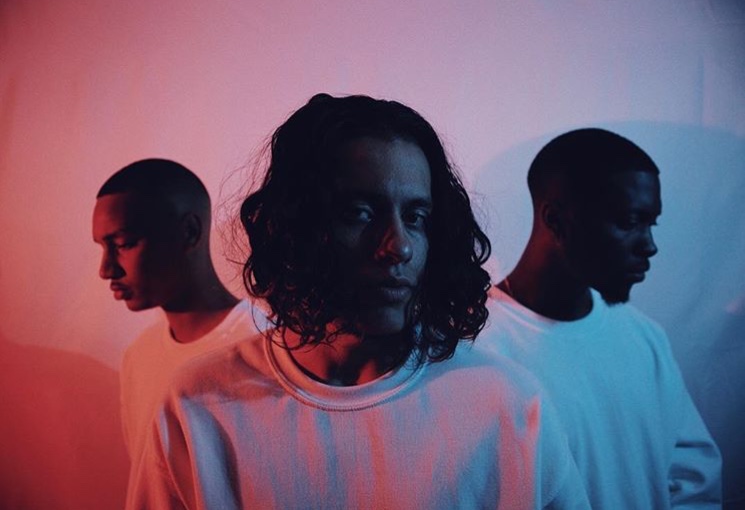 Last night. at Charlies Cafe, IIIDAZE hosted their own show which they entitled “To The Grave”. The show was in celebration of the release of their new album “Stars Never Die” and featured a very diverse lineup of artists including VonSensei, Daniel Hex, Breezepark and Bittersweet.

The show began with a set by DJ Scholaship and then VonSensie’s set where he preformed all new music including his newest release “Staring and Smiling”. Next we heard from Daniel Hex, a Detroit based artist who is featured on the song “Stellar” on “Stars Never Die”. After an intermission where we were entertained with sounds by Andre Palace, Bittersweet took the stage and performed new music as well as fan favorites such as “Bitteraintshit” and of course, “Im No Bitch”. As we came to the end of the show, Breezepark gave a very high energy performance which set the tone well for IIIDAZE to come on stage and close the show out. IIIDAZE preformed “Elixer”, “Queens”, and “Stellar” with Daniel Hex along with other songs from the newly released album.

In conclusion, the show was a very well put together display of underground talent. We can’t wait to see what IIIDAZE has in store for fans next. Check out their new album “Stars Never Die” here!

View all posts by blackheartsclub

This site uses Akismet to reduce spam. Learn how your comment data is processed.